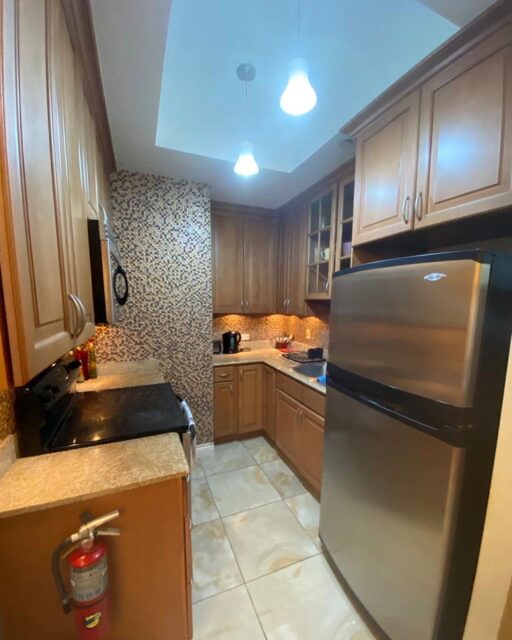 ONE WOODBROOK PLACE STUDIO FOR RENT

Beautifully furnished and equipped studio apartment at One Woodbrook Place for rent.