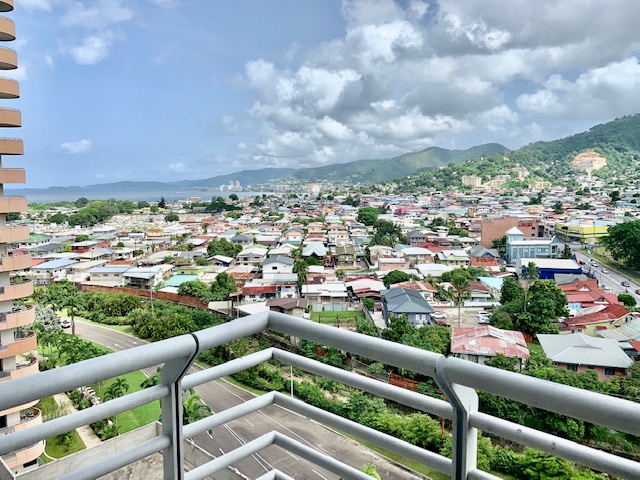 ONE WOODBROOK PLACE FOR SALE

This apartment is on the 9th Floor of Tower 1 and has: