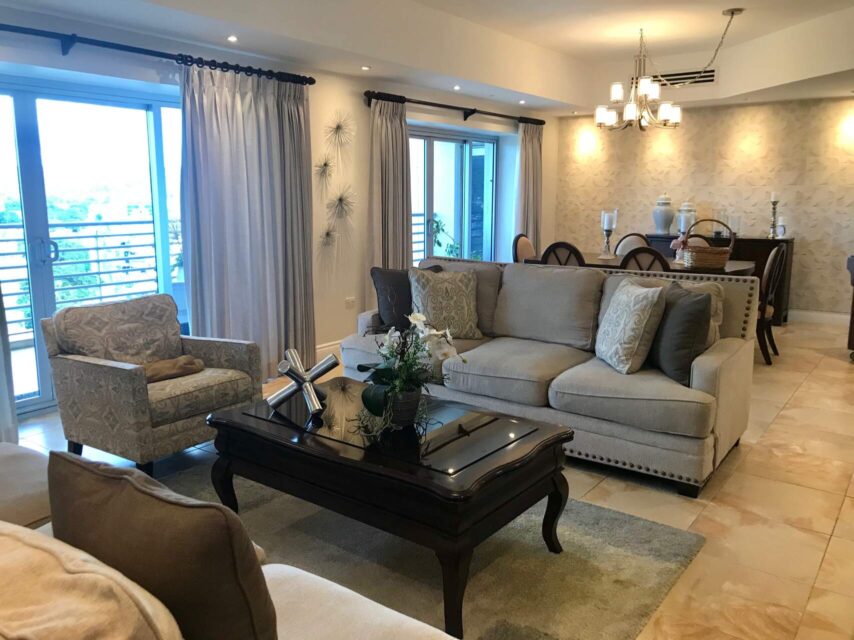 One Woodbrook Place For Rent

Lovely upgraded 10th floor apartment with 3 bedrooms and 2.5 bathrooms, furnished and equipped with lovely views.  Secure compound well located with 24 hour security, pool, access to many conveniences as well as covered parking for two cars. US3,300.00