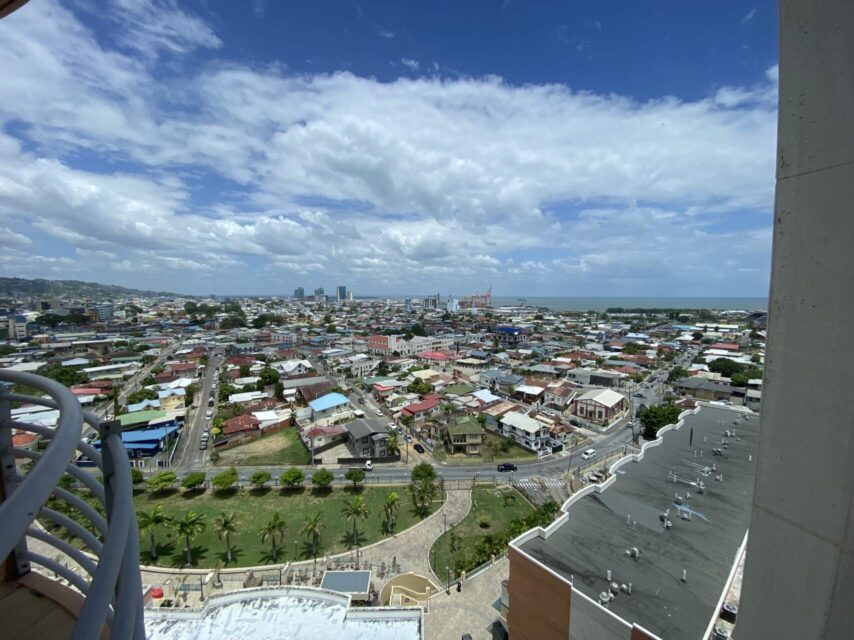 One Woodbrook Place For Rent