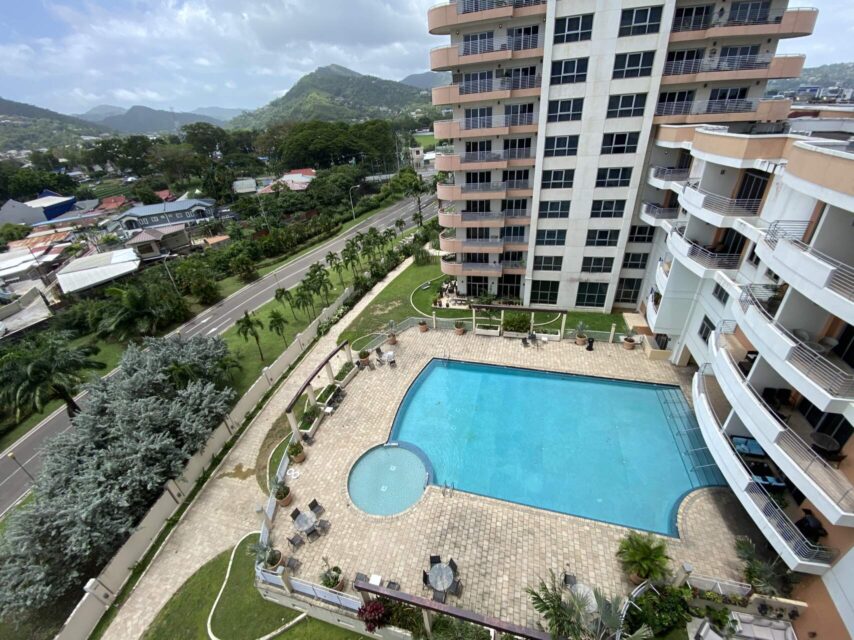 This tastefully appointed apartment is now available for sale.  Well located in Tower 1 with enjoyable views, access to restaurants. Cinema,  bank, gym, salon and spa and more!
3 bedrooms 2.5 bathrooms.  The master is en-suite amd has a spacious walk-in closet.
Open concept kitchen, living and dining area with large glass doors and windows that lead to the wrap around patio.  Picturesque and ideally located is the apartment.