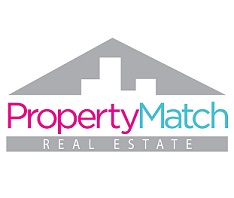 Lovely 3 bedroom, 2.5 Bath apartment on the 6th floor of Tower 2 in the sought-after location of One Woodbrook Place, Fully Furnished
Lovely views toward the NW.
Asking $4.8M –