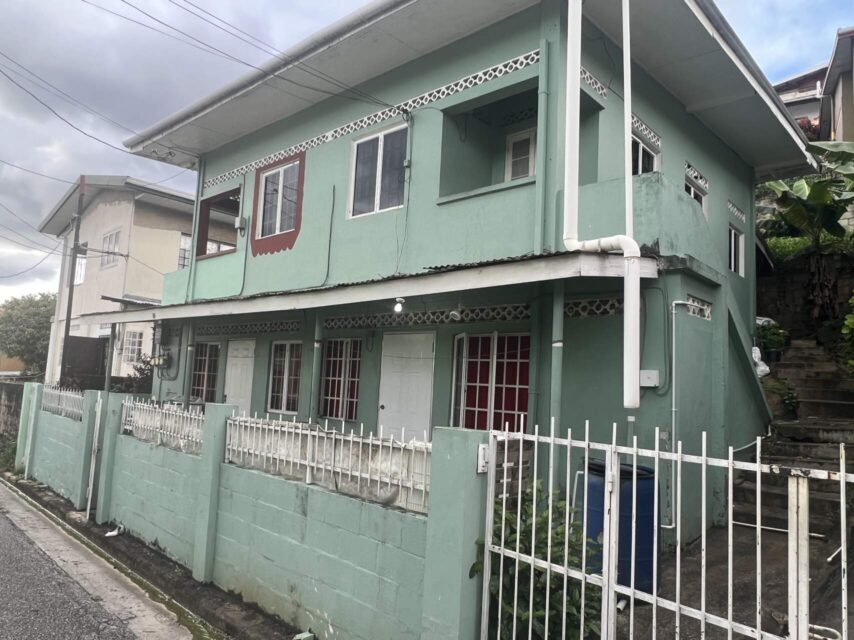 This house is a ‘Fixer Upper’ with a lot of potential. It was built 73 years ago and at the moment bringing in an income from the 3 Apartments: