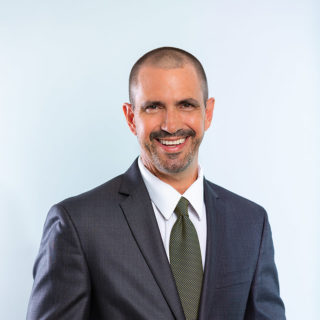 The vision for this community is one where families can enjoy a beautiful, safe, and well-kept neighborhood, with four park areas, allowing freedom to walk, play and ride bicycles in the streets and communal areas without worry.