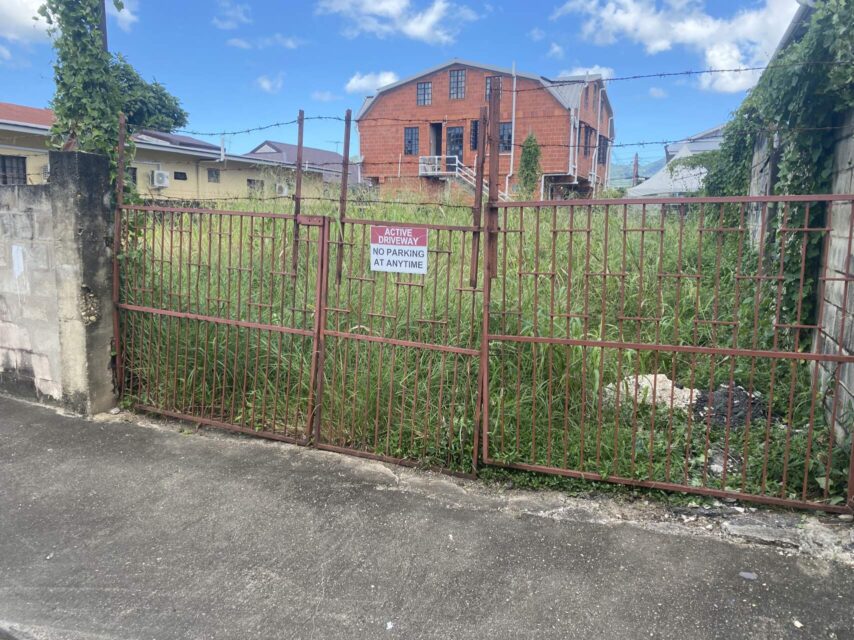 Ideal Commercial land located on Mc Donald Street, Woodbrook. Right in the heart of the hustle and bustle around Ariapita Avenue this gives you ample land to build any office/warehouse facility of your choosing.
Land- $3.1 M
4709 Sq Ft