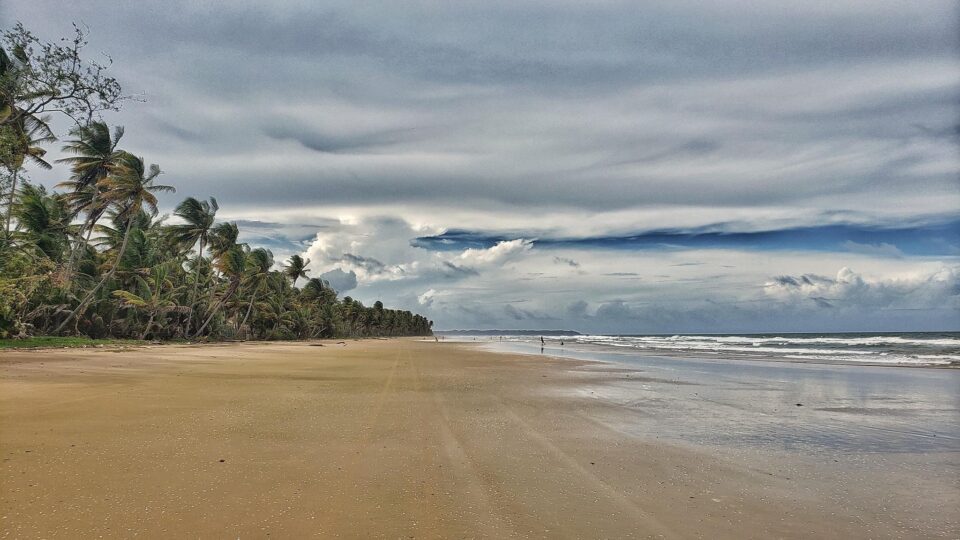 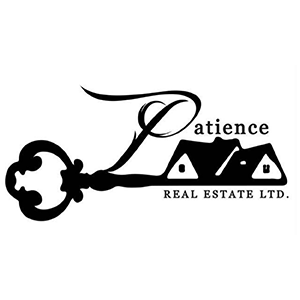 This is a personal favorite! Not only is it literally a minute walk to sand! Yes guys no driving just a few steps and you’re on this beautiful beach!

The benefits of not being exactly on the beach itself ? Less sea blast and protected away from the elements, like high tide. But still getting that nice sea breeze while liming out on the deck!

You still get a nice little view, as this property sits on a neat little slope.

Galeota
Galeota is the last lot of land on the South Eastern end of Trinidad. It is home to a significant portion of Trinidad and Tobago's gas and oil reserves and it is frequented by wildlife. Galeota was originally referred to as ‘Punta de Galera' but was changed to its current name, Galeota Point during the British takeover by the Captain of the Royal Surveying Engineers, Frederick Mallet, in 1797.