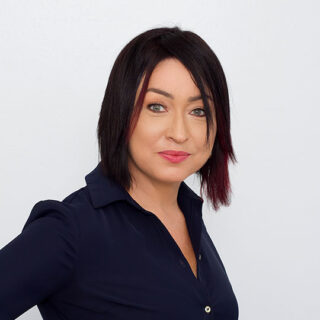 Find More In: For Rent Apartment/Townhouse Maraval Port of Spain

Apartment is upstairs with lots of windows opening onto the views and breeze of the Maraval area.