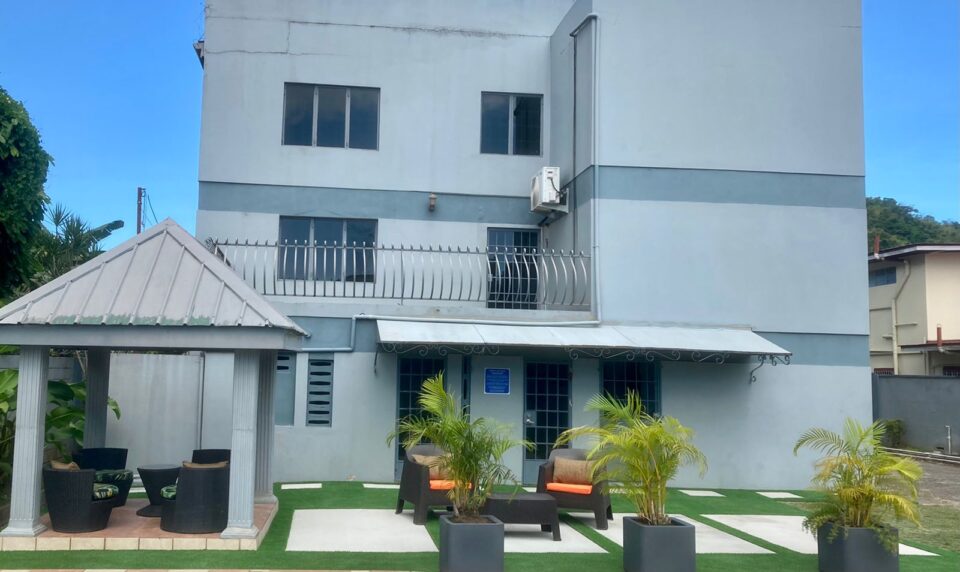 Steps away from the pool