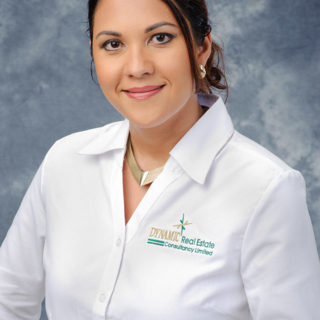 Located in the Lange Park Community just minutes away from the City of Chaguanas sits this great investment. The home has been modified from its original use to become an income earning property! It is currently divided into; 1- 2 bedroom, 2 bathroom apartment; 1-one bedroom, 1 bathroom apartment and 1-studio apartment but can easily be converted back into a 3 bedroom home (keeping the annex). It also has one additional room to the front of the property which has its own entrance that can be used as an office. There is also a store room to the other side of the property. This home is screaming with potential!