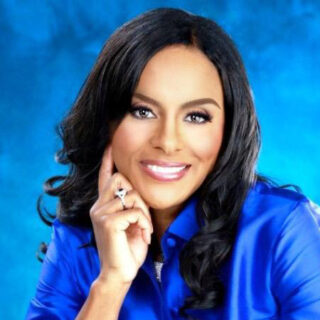 Your Home Away from Home

This lovely Apartment is offered fully furnished and situated in a small shared compound.

There is easy access to Rodney Road, Western Avenue and Central Ave.