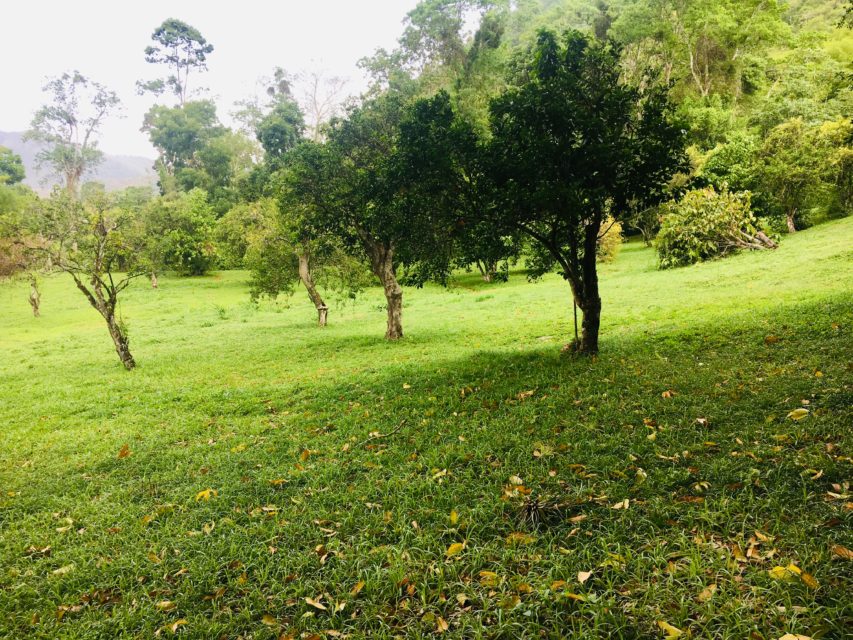 This Property is a favourite of: 55 User(s).

Pase 1 of the La Solidad Development. A gated community located in st joseph with 20 lots of flat land now for sale. Priced at $130/sqft. 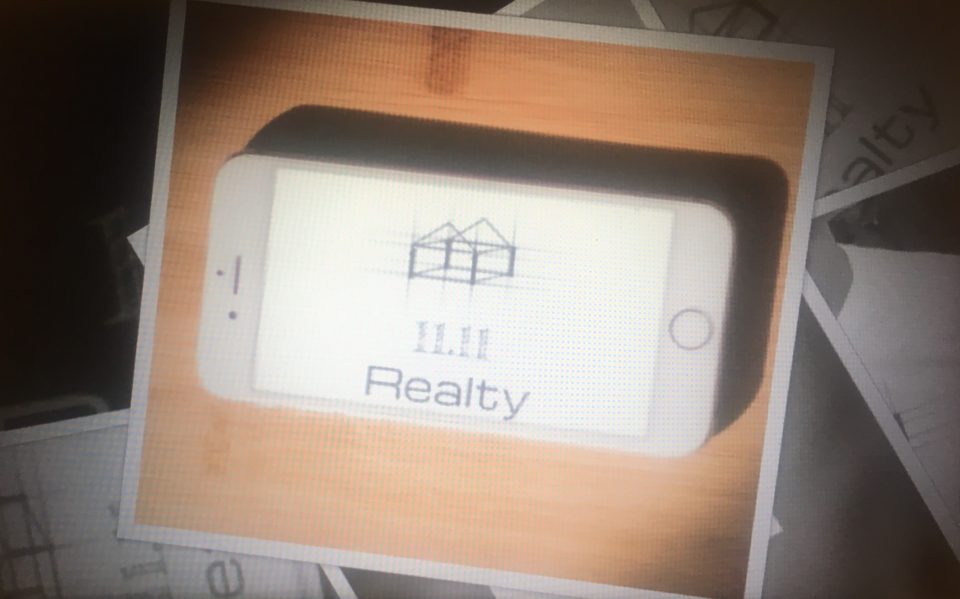