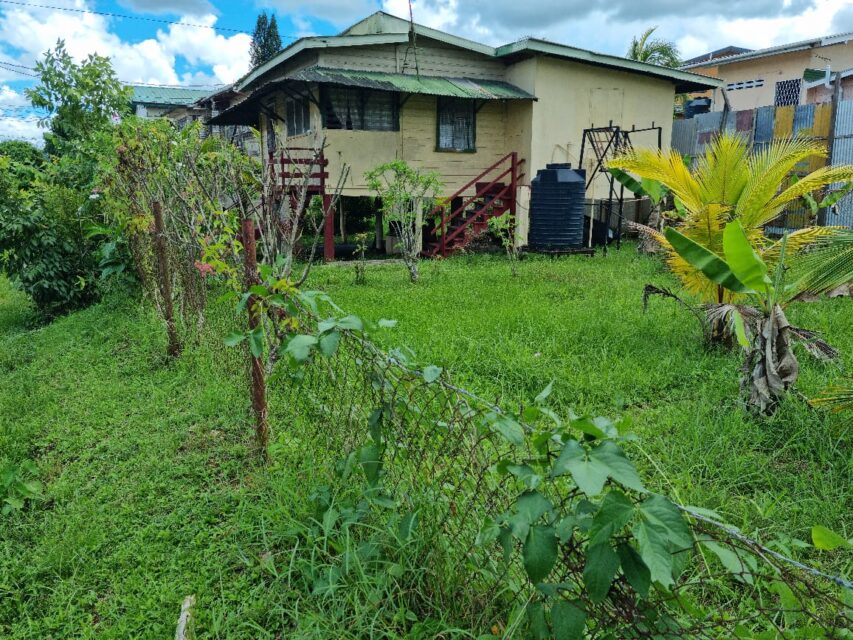 Land measures 5,000 square feet, is flat, has T&C Approvals and conveniently located; only 5 minutes away from Marabella proper.