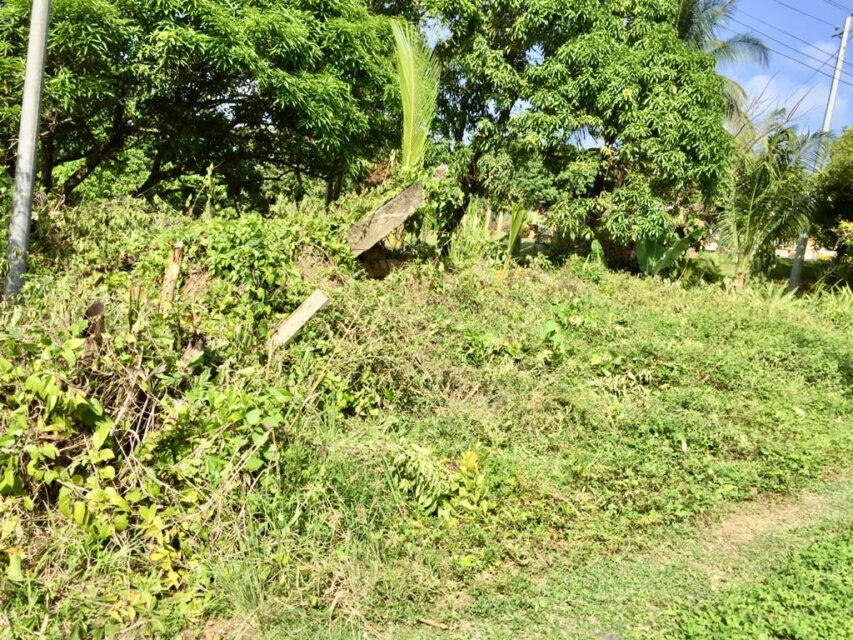 Gently grading freehold land for sale in the paradise of Toco with lovely ocean views. This land is close to the Toco Police Station.