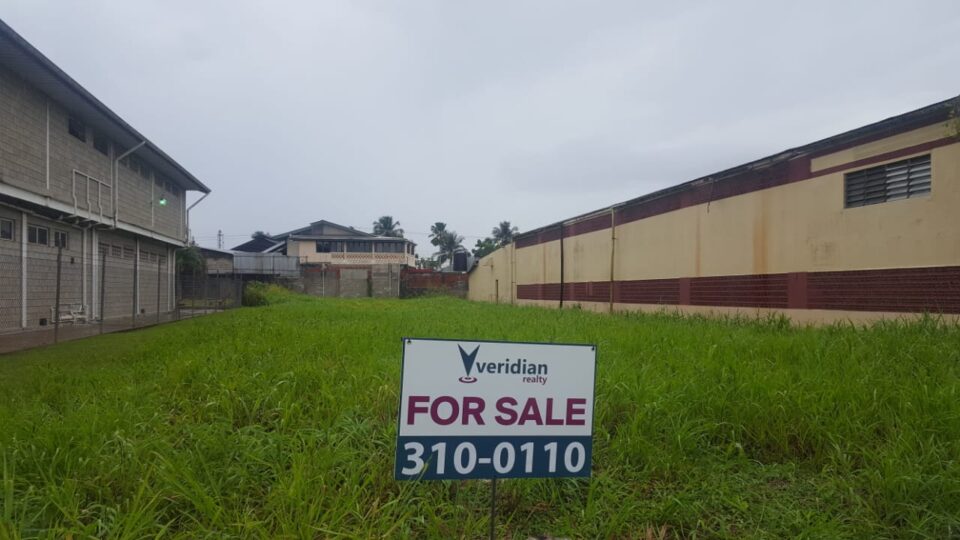 Ideally located level parcel of freehold land comprising 11,660sf located in the busy commercial area.  The land is within easy access to both pedestrian and vehicular traffic and close to the Southern Main Road, Bye Pass and Highway.