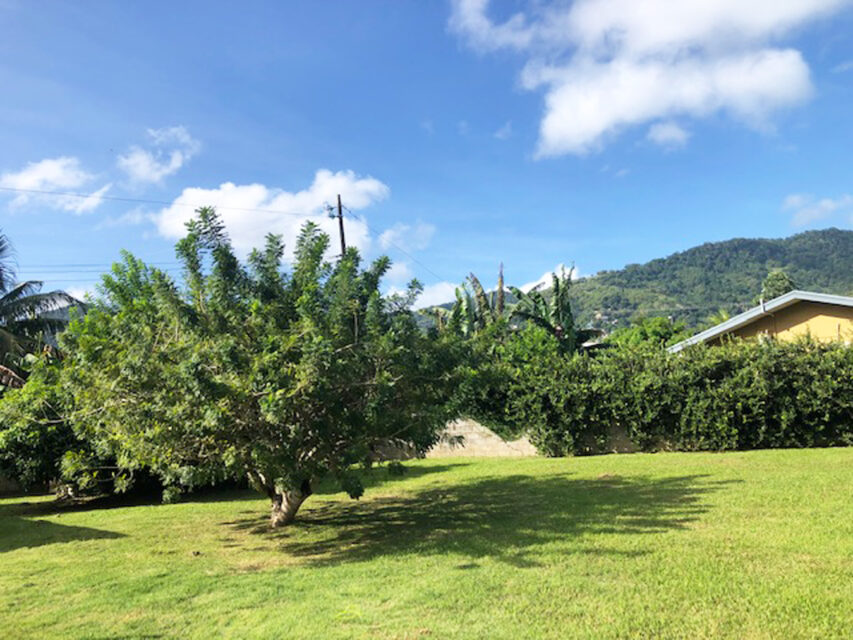 Land for Sale in Blue Range 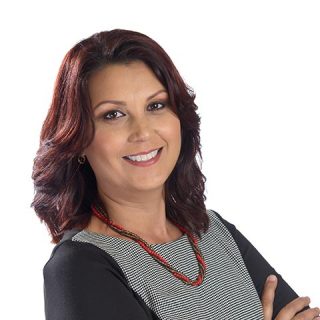