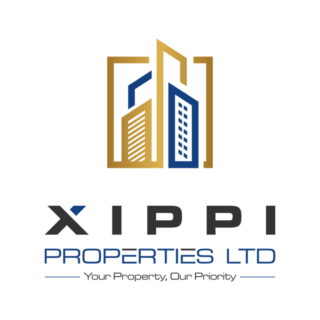 is a great opportunity to own land in the upcoming Coal Mine, Sangre Grande area which is close to shops, schools and churches. It can be yours for only $385,000.oo (negotiable).