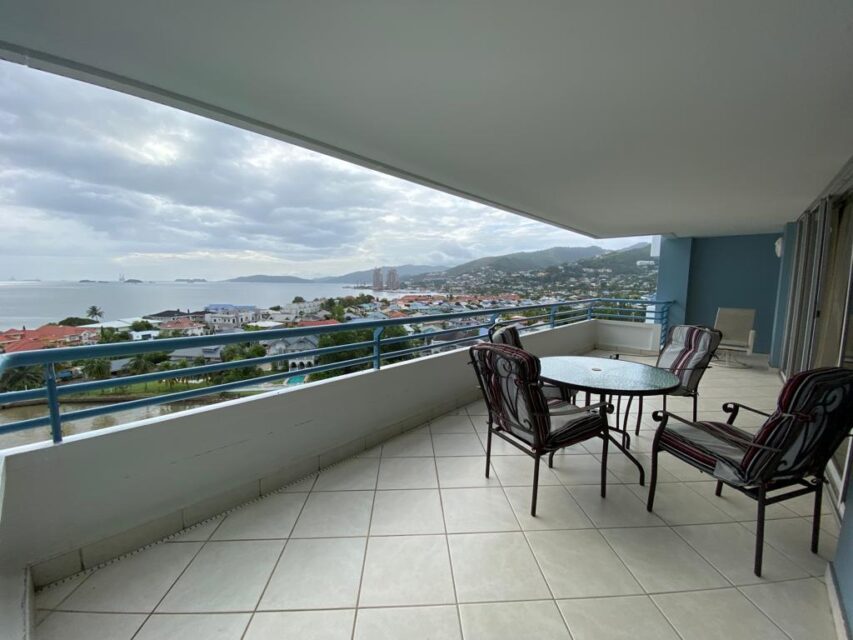 Beautiful ocean view apartment at La Riviera for sale, with 3 bedrooms all en-suite, as well as an en-suite utility room.

This popular compound has 24hr security, a large community pool that also overlooks the ocean as well as Tennis courts.

La Riviera’s location is ideal as it is close to all amenities, including the International School of POS and The Falls at West Mall along with many other conveniences, all within walking distance.

This Unit is being sold in a company’s name (stamp duty savings!)