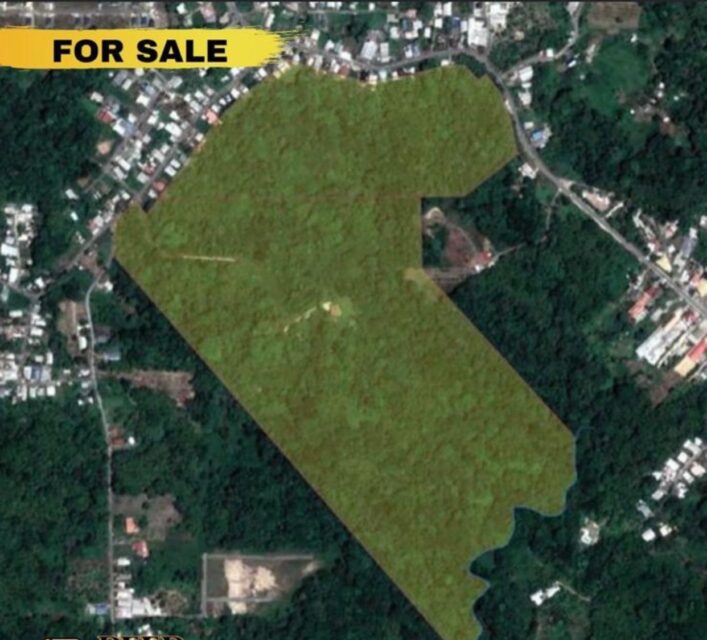 Junction Road, Sangre Grande – 113 acres land with approvals for Residential / Agricultural purposes.  25 acres off the main road and 3-5minutes from the heart of Grande.  The other 88 acres can be subdivided.