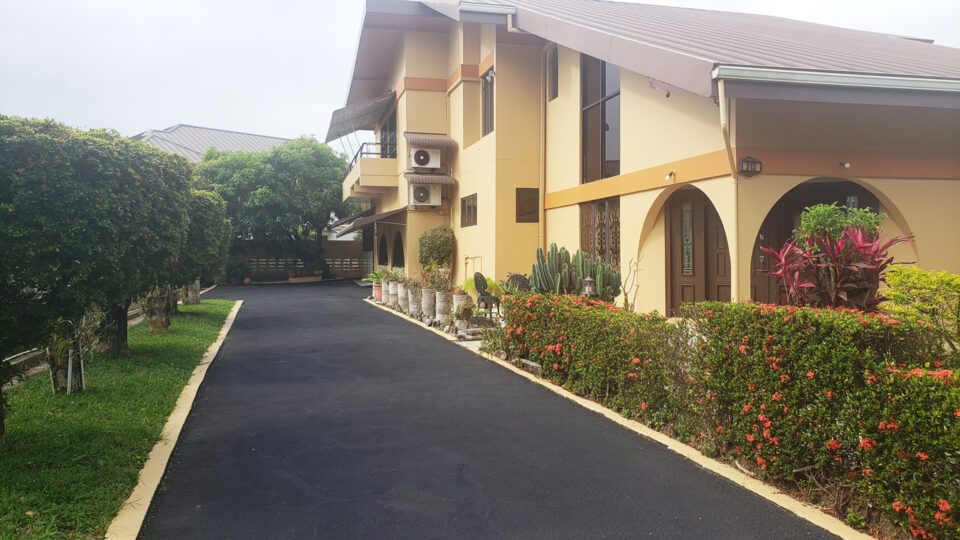 House for Sale in Lange Park 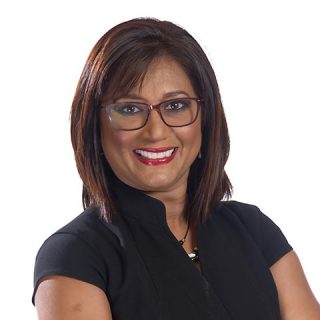 Large 2 storey, furnished home in the sought after residential community of Lange Park, and located just opposite green space and community park. This is a well maintained, older home, but with some upgrades (including a new roof, upgraded plumbing and electricals) and in move in ready condition. The house sits on almost 8000 sf feet freehold land, with garden areas to the front and side and a long paved driveway. There are security cameras and an electronic main gate.
Downstairs – Sunken Living Room and TV room, large dining room, powder room and kitchen (with stainless steel appliances) leading to the enclosed 3 car garage with the laundry area.
Upstairs – Ensuite master bedroom plus 3 bedrooms with a shared bathroom. Study/Office which can be converted in a 5th bedroom. There is an L-shaped open verandah to the side and back off the the bedrooms. (T30870)