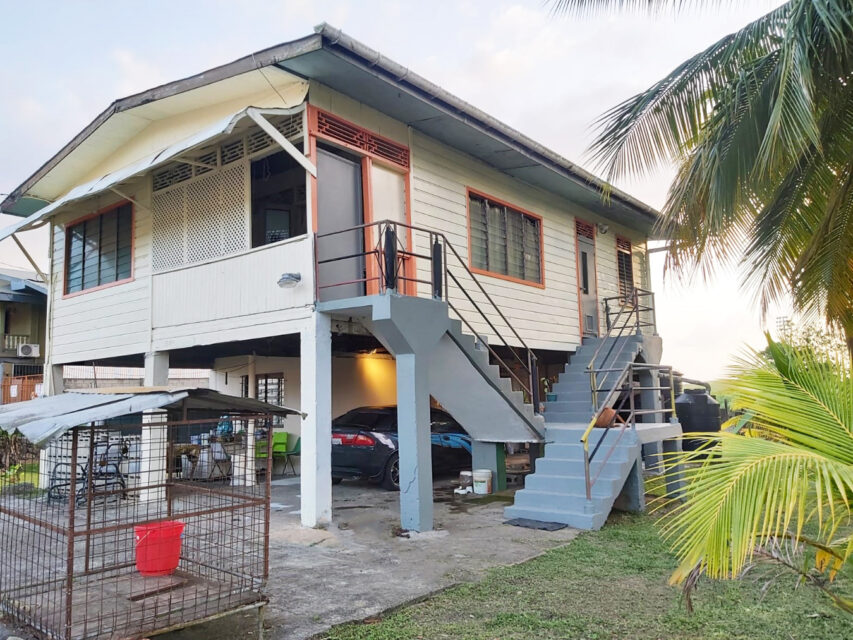 House For Sale in Gasparillo 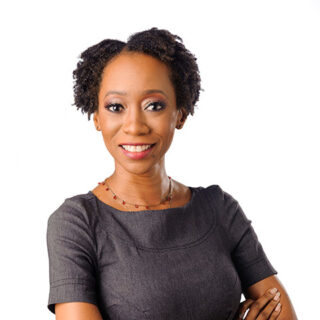 This 14,041 sq ft plot is located on the main road of Eckle Village in Williamsville, next a hardware, opposite a school and Community Centre- prime location for commercial activity.