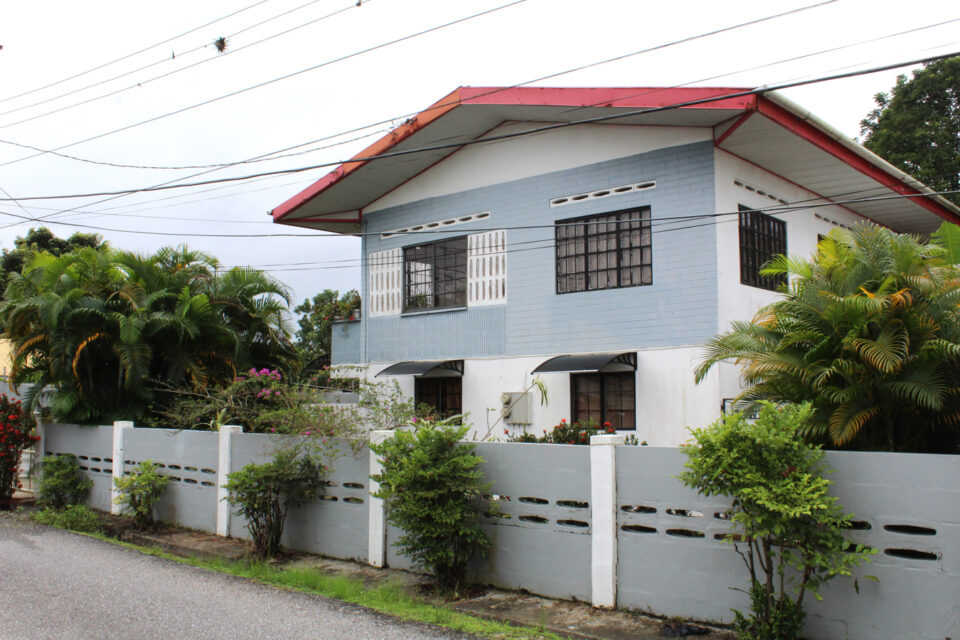 Hose For Sale in Sangre Grande 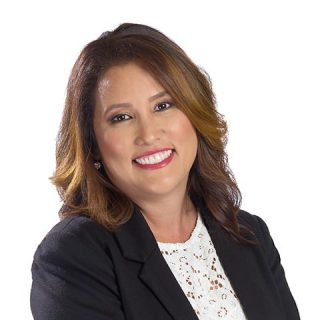 Well maintained 2 storey home with 3 bedrooms and 1 bath on the upper floor. The ground floor consists of 2 self contained one bedroom apartments. One apartment is tenanted. The second apartment is a shell but can easily be converted into a livable income earning space.
This house is located within walking distance to all the amenities that the heart of Sangre Grande has to offer and within close proximity to the Sangre Grande hospital. Floor area approximate.
SPLENDID LOCATION!