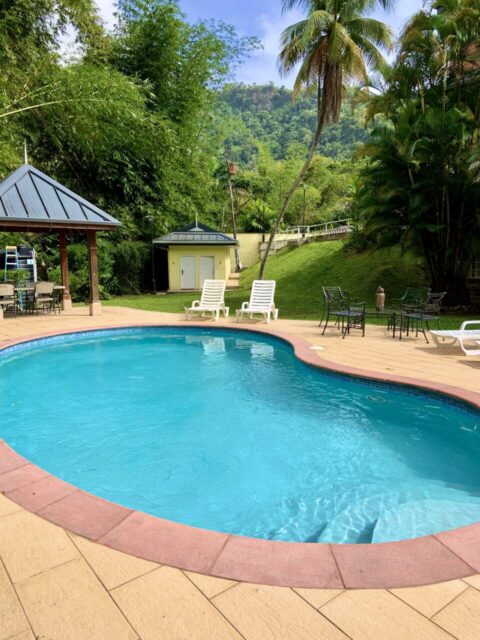 Executive Apartment #8
Surrounded by lush Greenery and a lovely garden