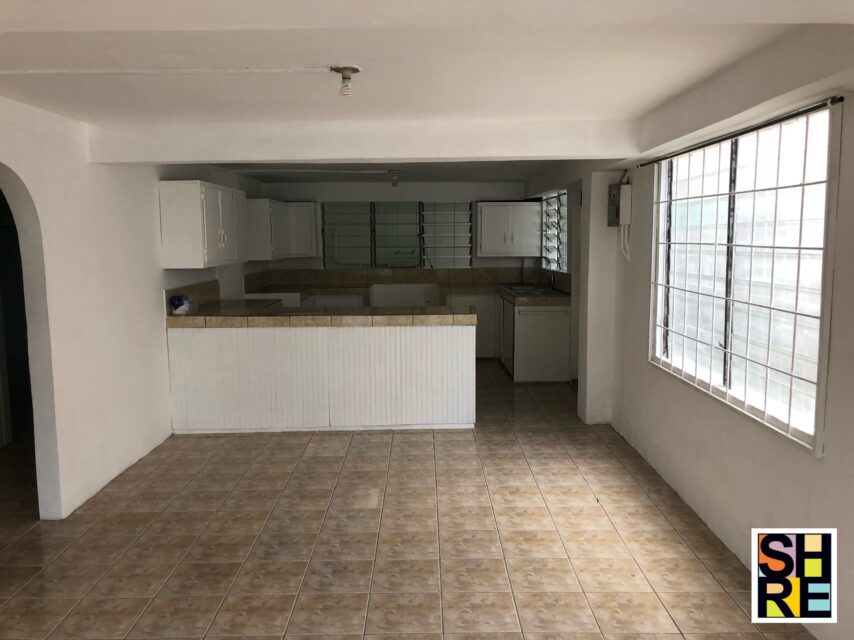 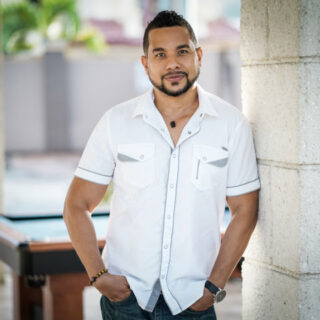 This 2 bedroom 1 bathroom ground floor apartment is located in a secure area in Vistabella. This unfurnished accomodation is the perfect small home for a single person or married couple looking for a safe secure place to call home. Being offered at an affordable price which includes electricity and water charges. Gated parking for 1 car .