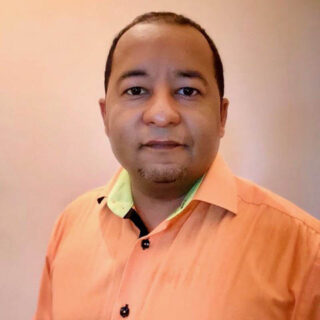 This modern, newly built two storey building is a unique and lucrative find! Seated on 12,500 sq ft of Freehold Land serving your residential and commercial needs, this building is a money generator.