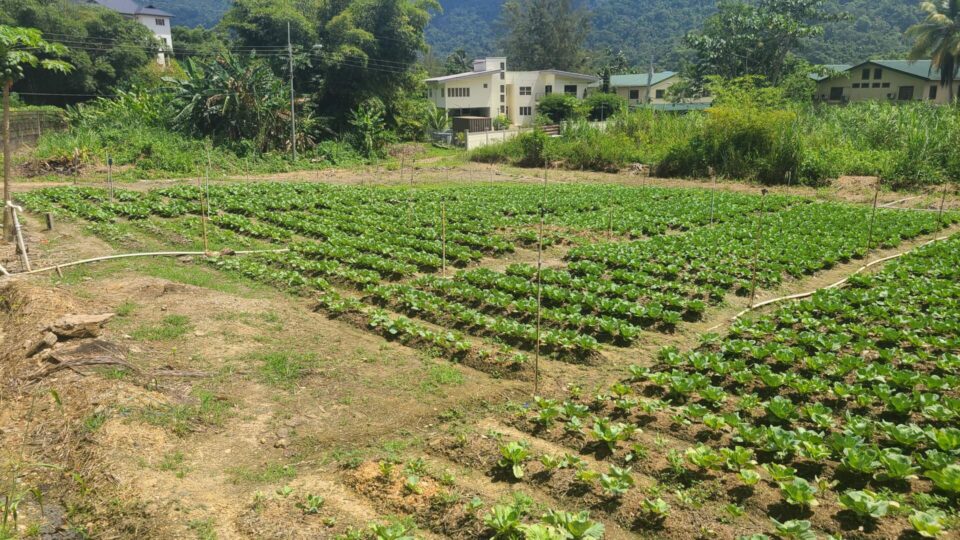 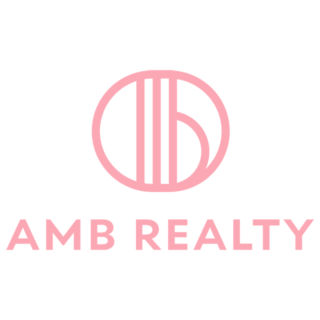 Beautiful flat parcel of 22,395 Sq ft of freehold land for sale at Mountainview Drive (off Akal Trace) Santa Cruz. This property is located just a stone’s throw away from “The Palms” development.