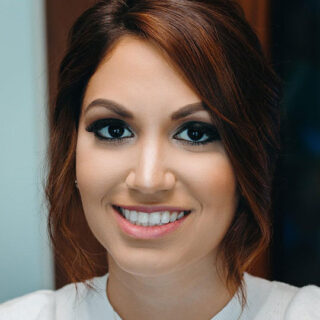 Please see below for my FREEHOLD land listings that have currently dropped to value price in Blanchisseuse. For videos and more pictures please contact me via phone call or what’s app.

🌴(Not waterfront) (less than 1 min walk to beach)