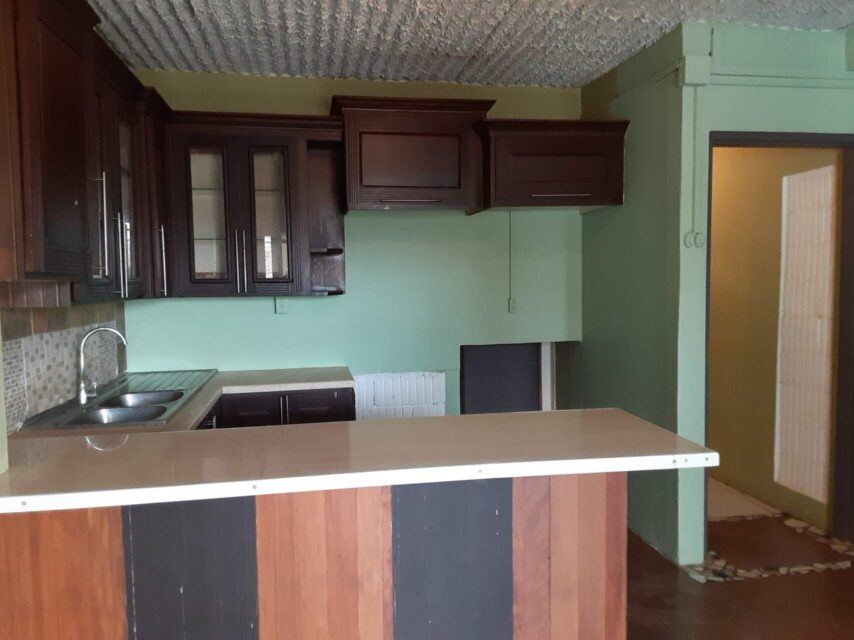 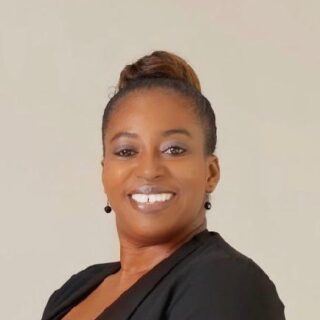 Located in Four Roads on an incline, with panoramic views and just walking distance to the Diego Martin Main Road, Transportation, Starlite Shopping Plaza, and all amenities……