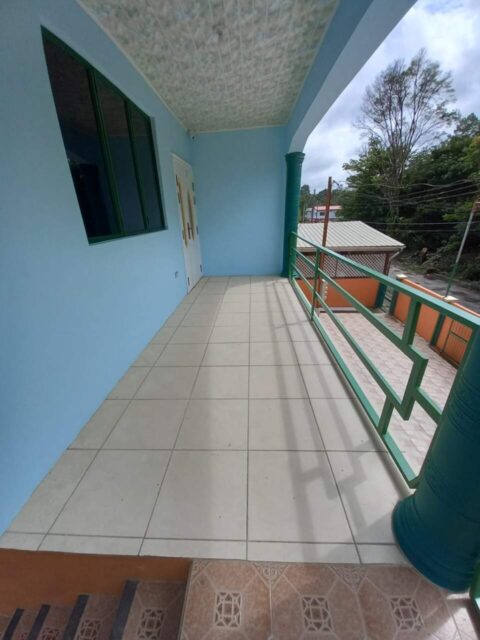 5 minutes from the Police Station, Restaurants, Schools, Supermarket and Hospital.