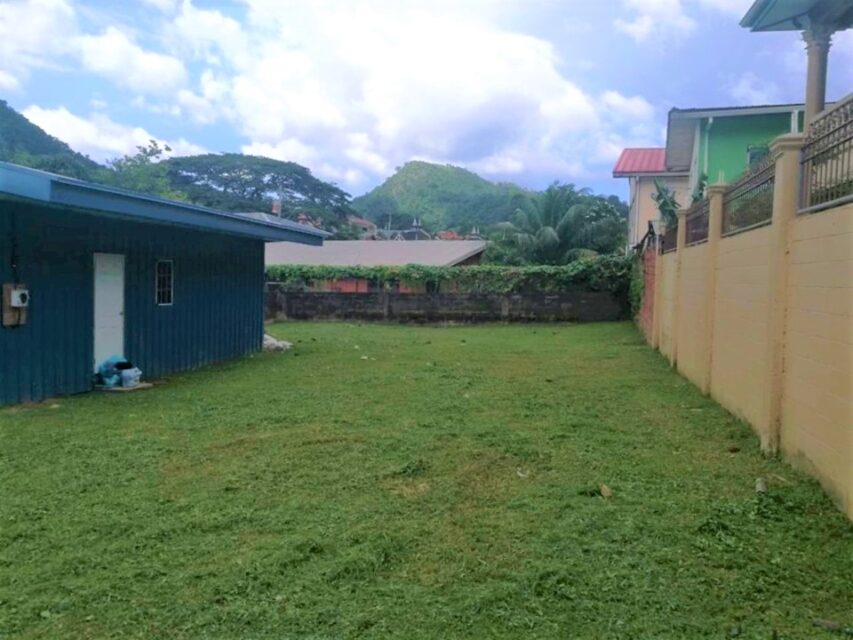 Land for Lease – 5,000 sf of land located in Maraval with secured container office with plumbing and electrical installed therefore it can be used as a living space.

Tenant is allowed to put in a kitchenette, bring another container on the land as well as bring a food cart and sell food.