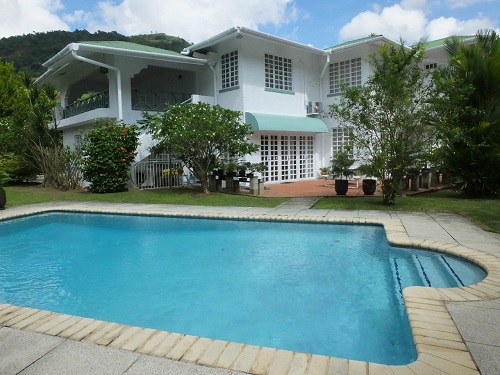 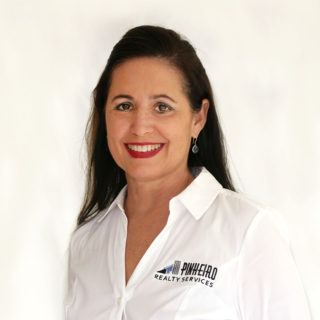 Executive family house nestled  in a cul de sac in a sought after neighborhood in early Maraval.