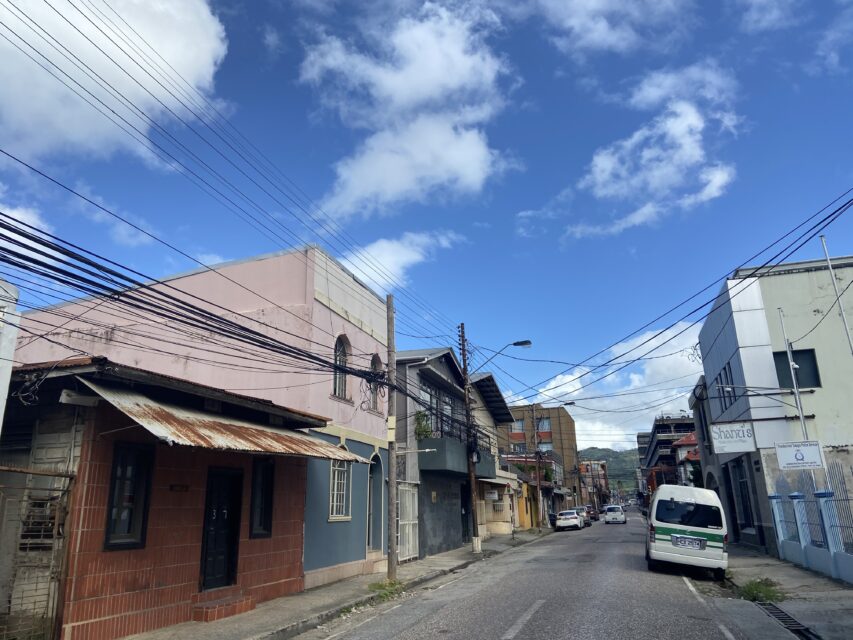 Find More In: For Sale / Commercial Land Port of Spain