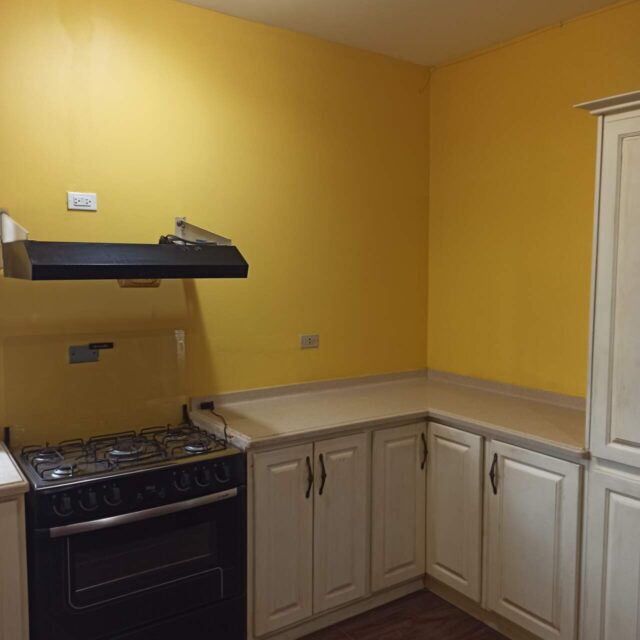 This 2 bedroom upstairs apartment with a modern aura is well placed within walking or driving distance to Montrose Chaguanas. Located mere meters away at Edinburgh 500 with many benefits within  a 1 mile radius for instance Brentwood Mall, Gas station, Restaurants, vegetables mart, easy access to transport a so much more.

Longdenville
Longdenville is a town located in the region of Chaguanas, Trinidad. Longdenville is famous for their agricultural, the Sugar Field Centre and factories such as- Abel and Trinidad Aggregate Ltd. Longdenville has easy access to primary schools, pharmacies, supermarkets, and many other companies such as BHAD Studios and C.M Central Lumber Limited just to name a few. If looking for a quiet and peaceful environment Longdenville can definitely be considered.