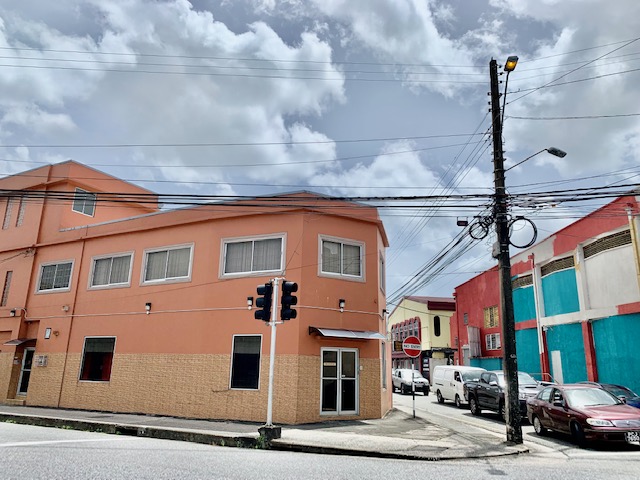 Located on the 1st floor of Dundonald and Tragarete Streets, Port of Spain, this office space is in close proximity to downtown as well as Woodbrook, St Clair and the Savannah: