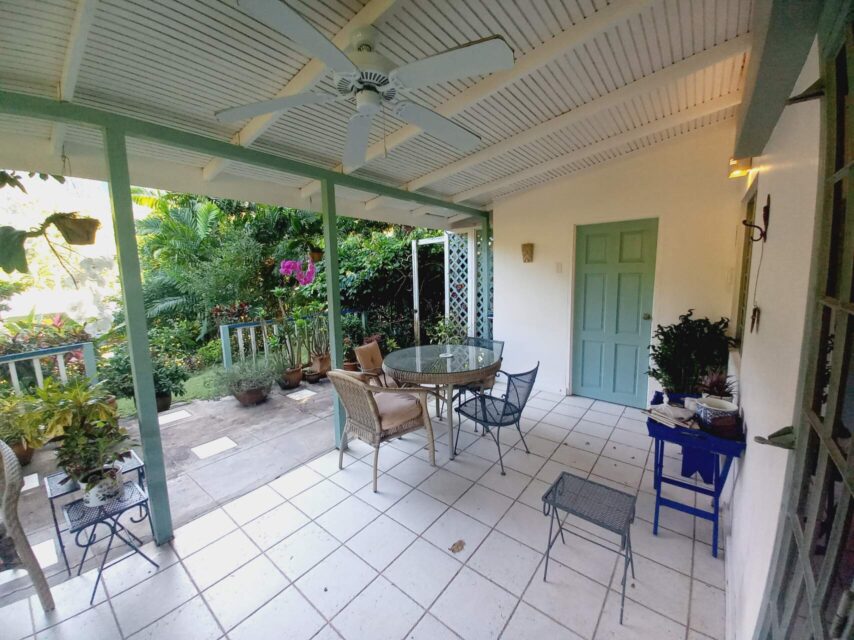 For rent, MOKA Maraval $7500 including utilities