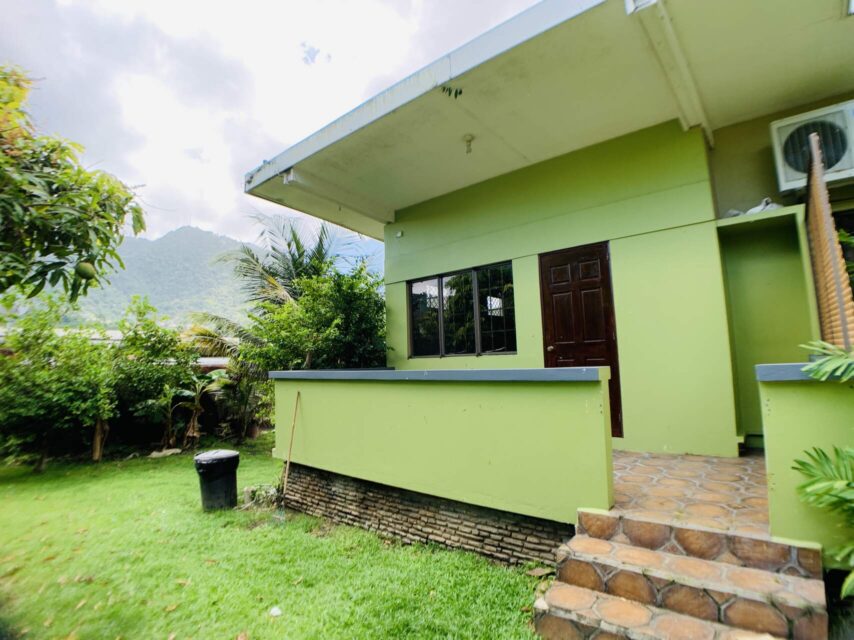 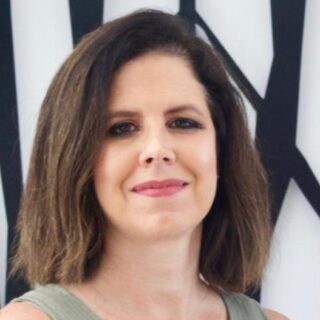 Looking for a small indoor-pet friendly apartment?  Want access to common green space? Then this 2 bedroom 2 bathroom SF spacious apartment is for you.  Located on the Diego Martin Main Road, this unit is one of three on a large residential lot with a beautiful samaan tree in the garden. The open plan living/dining/kitchen area is generous and well cooled by the AC unit.  The master bedroom has large built in closets and an En suite bathroom, as well as a small patio onto the shared garden.
The property is gated and there is dedicated parking for 1 plus visitor space.
Asking $7,000