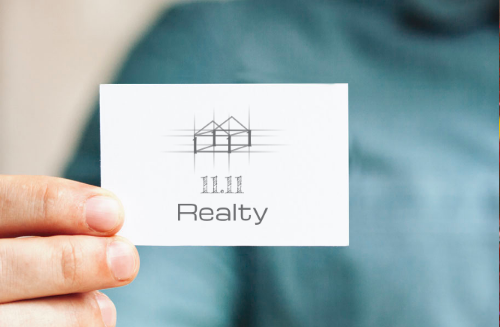 A large open lot of land located on Diego Martin’s main road. This lot is located in the heart of the commercial area, 1 minute from the highway and near to various shops and banking. At 16000sqft this lot offers endless opportunities to create a business using temporary structures.