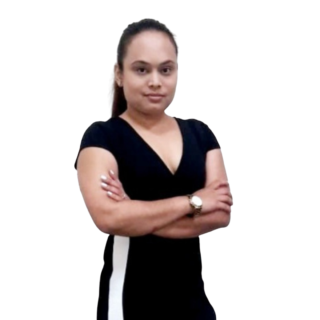 This semi-two-story fixer-upper property is located in a quiet neighborhood in Diego Martin. This home comes with good bones and with a bit of TLC from the right owner will bring her back to a warm inviting home.