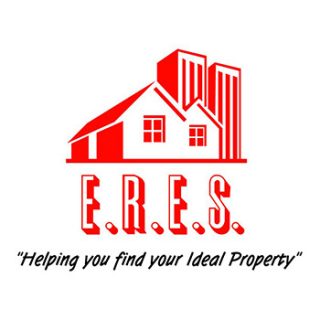 Debe House and Land for Sale