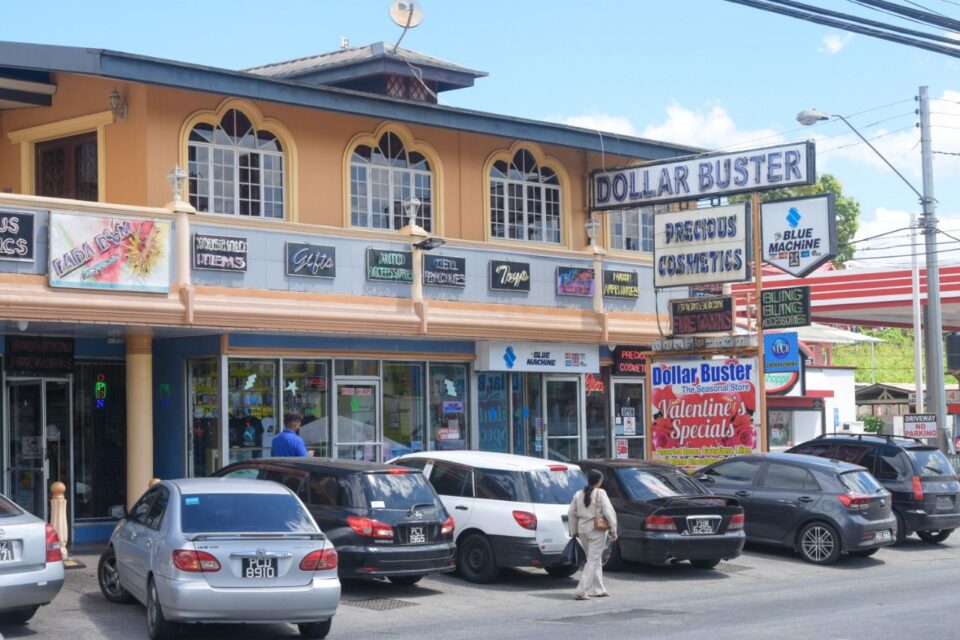 This commercial space sits to the ground level of the most popular mall as you enter Debe. There are tens of thousands of commuters daily to this location and some great anchors are the food businesses located on the premises, as well as an ATM directly next door.

If you are in search of a safe and convenient location, this is an option. The unit itself comes air conditioned and was previously equipped with security measures in place as there was a Moneygram operating at this location.

Staff bathrooms sit to the rear of the building.