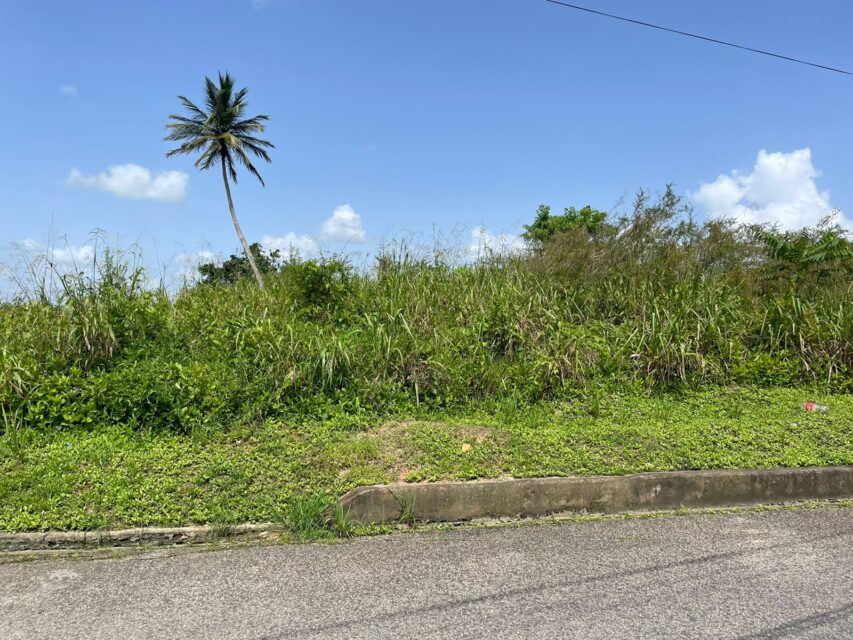 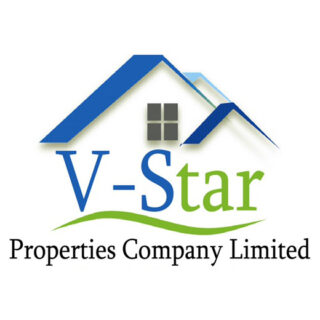 Find More In: For Sale   Debe