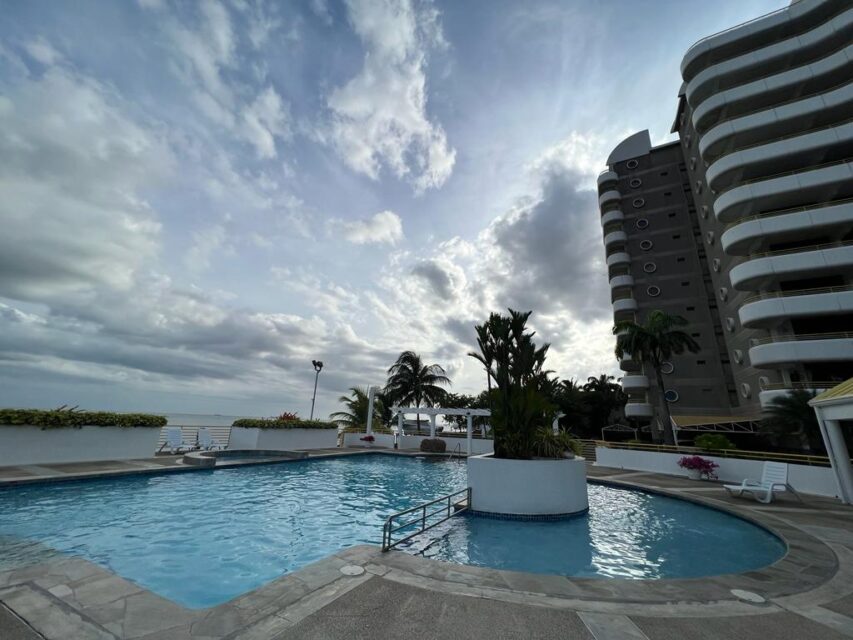 Condo for sale in Westmoorings

Fantastic opportunity to own in the most popular of condominiums! Located in Trinidad’s west, on the seafront, these condos have birthing facilities and a jetty, not to mention the swimming pool, and the many other wonderful amenities like the gazebo! The condo is on the seventh (7th) floor, with a wrap-around balcony and a fabulous view of the surrounding neighborhood as well as out-to-sea! This spacious apartment has approximately 2,000 sq. ft. of floor space, and features; central air-conditioning throughout, three (3) bedrooms, three (3) bathrooms. The compound is gated with 24-Hr security. Located just behind the Falls at West Mall & Massy Supermarket. Guest parking available!