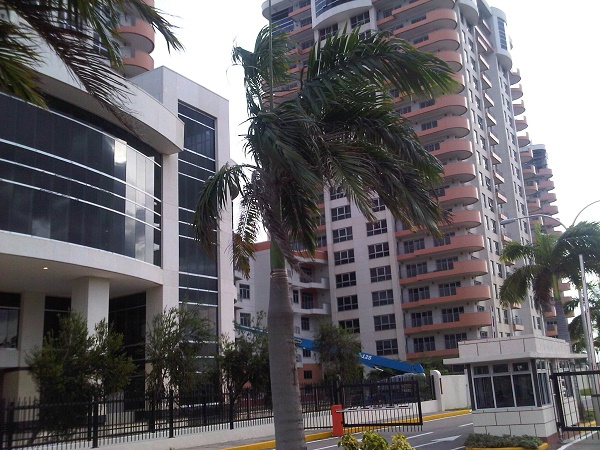 Condo for rent short-term at One Woodbrook Place 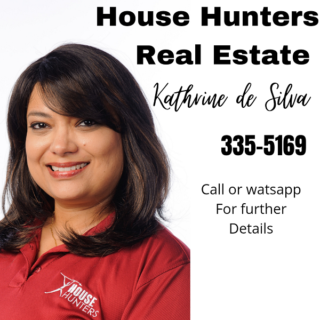 Ideally located, prominent, and packed full of amenities! From the kid’s wading pool to the gym or jogging track! This One Woodbrook 7th floor unit sports; two bedrooms, two bathrooms, an open-plan layout for the kitchen, looking out onto; the combined living and dining area, which opens-out onto a large lavish looking balcony with a view to absolutely die for! The list of amenities includes; central air-conditioning throughout, wooden floors, recessed ceilings with wooden inlays, down lighting, modern fittings and fixtures, and a bathtub as well as the shower stall in the master bathroom, not to mention the master bathroom’s double vanity! Fully furnished and equipped! Available for short term rentals for up to 10 months @