Condo for rent in Newtown 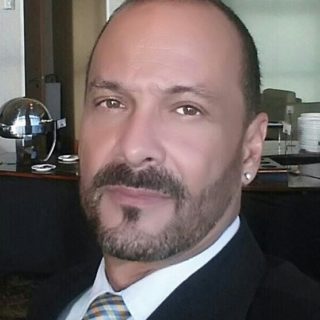 Find More In: For Rent Apartment/Townhouse Newtown Port of Spain