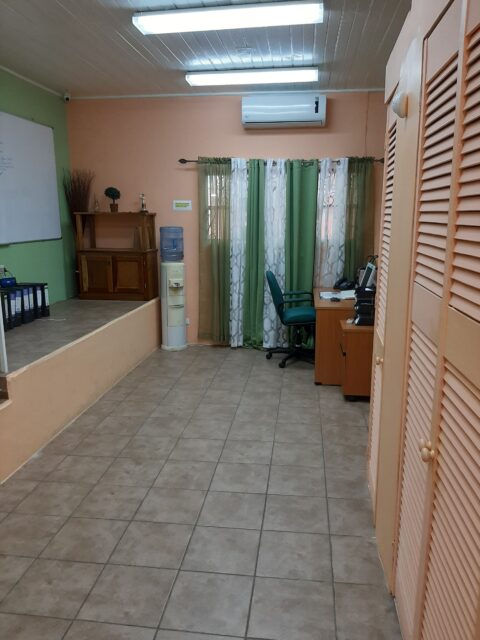 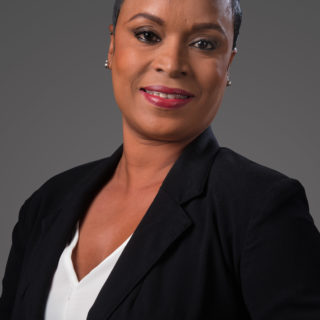 In the middle of POS this property can be used for  residential or commercial, parking for 4 cars and soft parking on the road.