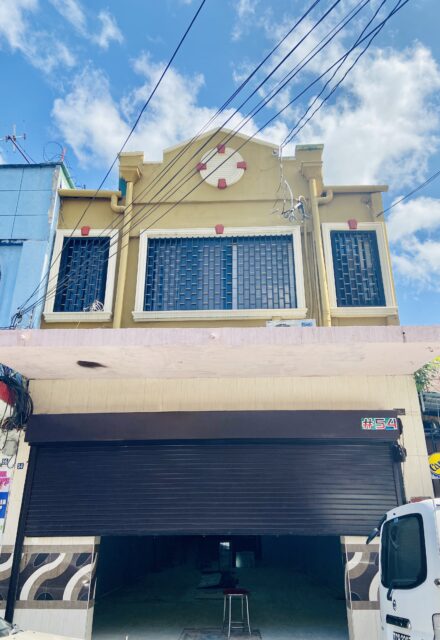 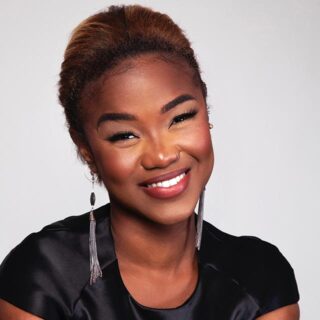 This building is located in he heart of Downtown, Port of Spain. The top floor is divided into 6 booths on 2 side and on the other side up a separate staircase 2 large space. The ground floor is a large open area to the front and and 2 separate space at the back. The building has potential to be configured in several ways.
2 story Building
3 bathrooms