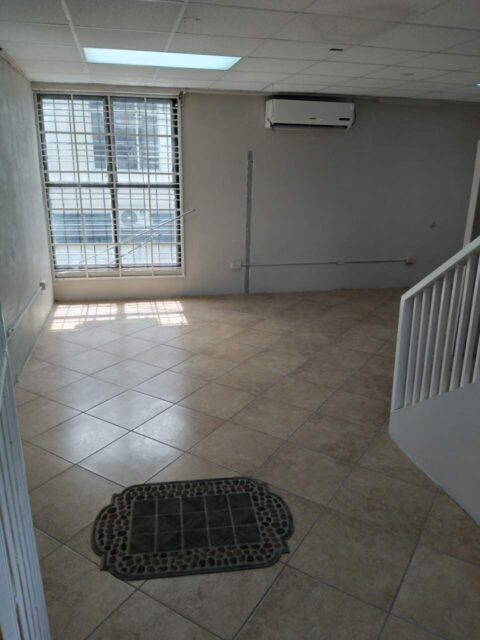 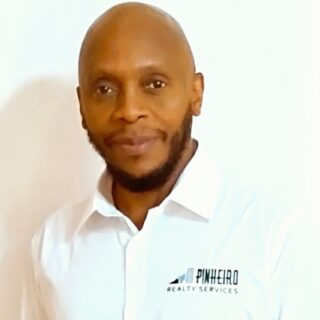 A perfect location for a medium sized office consisting of a lower and upper floor with easy access to down town Port of Spain, QPS or St, James.

This space comprises of the following: